The Big Read with Mari Hannah

The 2017 Big Read is Ian Rankin’s breakthrough Rebus novel, Black and Blue. The reading groups will be led by award-winning writer Mari Hannah, author of the Kate Daniels and Ryan and O’Neil series. Readers are being invited to delve into the world of Ian Rankin’s iconic detective in this celebratory year as Rankin marks 30 years of Inspector Rebus. Free copies of the book are available in advance. 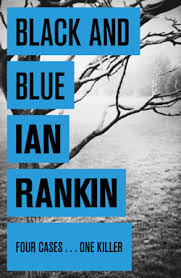 Mari Hannah said: “As reader-in-residence at Theakston Old Peculier Crime Writing Festival it’s my pleasure to tour the libraries of the north annually, to facilitate a discussion about crime fiction through the Big Read initiative. The idea is to reach out to communities, and bring people together by getting everyone to read the same novel simultaneously.”

Ian Rankin’s bestsellers have been translated into 36 languages worldwide. He has received the OBE for services to literature, and in 2016 Ian was elected a Fellow of the Royal Society of Literature.

Mari said: “Rankin is one of my all-time personal favourites who inspired my own writing. If you’re a fan or if you’re new to crime fiction, this is your chance to climb aboard the (Re)bus and chat about Ian’s wonderful characters and the intriguing worlds they inhabit. I can’t wait to welcome everyone!”

Ian Rankin said Black and Blue was ‘bittersweet’: “My son Kit was being diagnosed with severe special needs at the time, and I was asking big questions – why me, why us, what does this mean for us – but because I’m a novelist I was able to channel that into that book and it made it a big angry, questioning book. That’s partly the reason why it was such a success.

“Black and Blue was the first book I was happy with. All the books before it had been an apprenticeship, to learn about the genre and what you can and can’t do with it – and become more confident about Rebus as a character. So by the time I got to Black and Blue, all of that came into play and the f 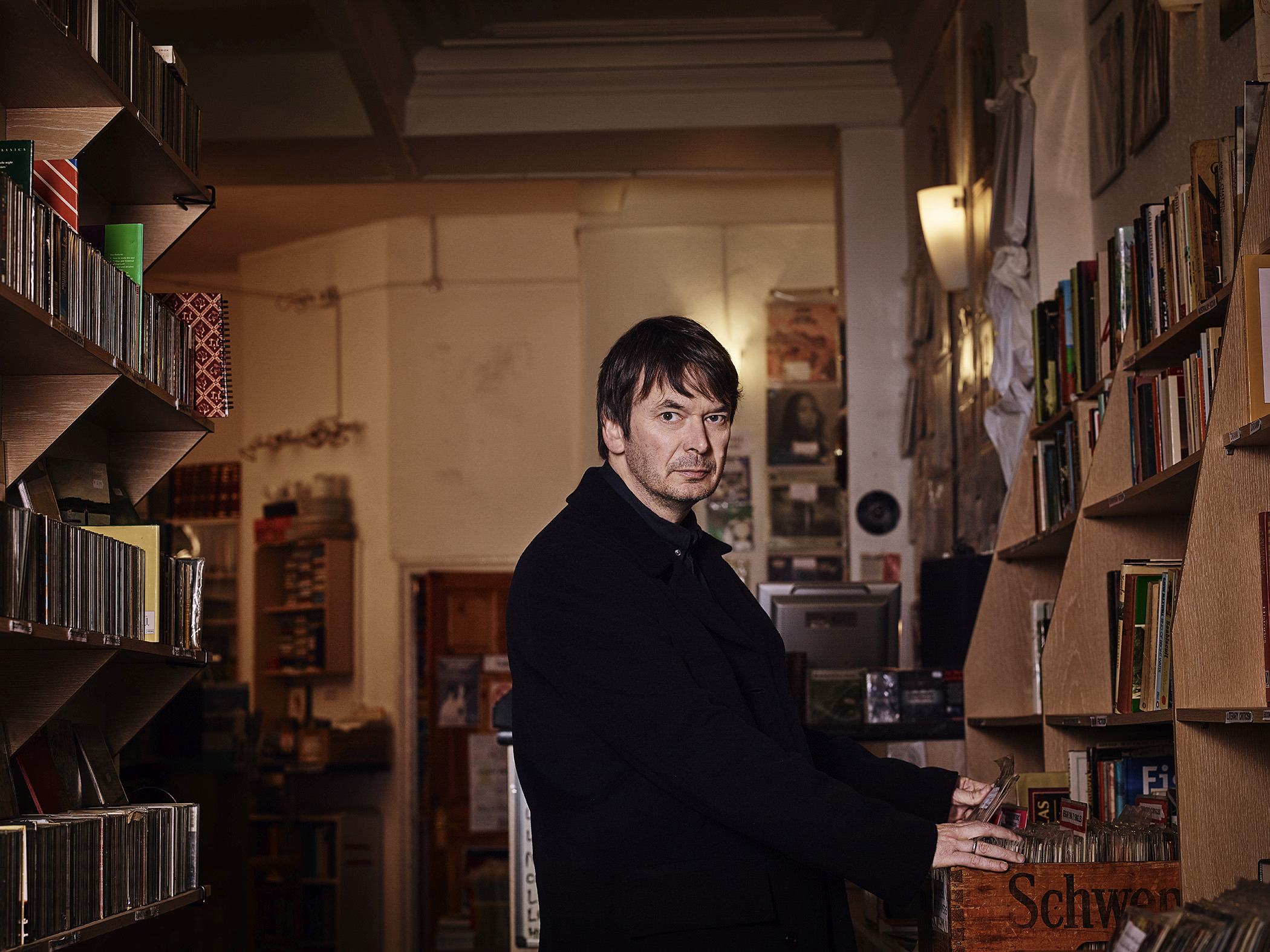 Gemma Rowland, Operations Manager at Harrogate International Festivals, said: “At the Theakston Old Peculier Crime Writing Festival we’re delighted to acknowledge the massive contribution Ian has made to the genre by celebrating his phenomenal success in his anniversary year. Thanks to the generous support of publisher Orion, the Festival is able to distribute 1500 copies of Black and Blue to local reading groups through our partner library services across Yorkshire, Middlesbrough and Tyneside for free.”

Rankin will also be a Special Guest at the 2017 Theakston Old Peculier Crime Writing Festival, which runs 20-23 July, hosted at the Old Swan Hotel. He’ll be joining other icons of the genre, including Lee Child, Dennis Lehane and Kathy Reichs.

There’s also an opportunity to join Mari Hannah at the Festival itself in Harrogate at the Old Swan Hotel, where she’ll deliver a free Readers’ Book Group exploring Black and Blue on Friday 21 July at 1pm.

The Big Read begins on Monday June 12 and runs until Friday June 16.

About Ian Rankin’s Black and Blue:

Black and Blue sees Rebus juggling four cases trying to nail one killer – who might just lead back to the infamous Bible John. And he’s doing it under the scrutiny of an internal inquiry led by a man he has just accused of taking backhanders from Glasgow’s Mr Big.

As if this wasn’t enough, there are TV cameras at his back investigating a miscarriage of justice, making Rebus a criminal in the eyes of a million or more viewers. Just one mistake is likely to mean an unpleasant and not particularly speedy death or, worse still, losing his job.

About the Reader-in-Residence: Mari Hannah

Mari Hannah was born in London and moved north as a child. Sponsored by the Home Office, she graduated from Teesside University before becoming a probation officer, a career cut short when she was injured while on duty. Thereafter, she spent several years working as a film/television scriptwriter. During that time, she created and developed a number of projects, most notably a feature-length film and the pilot episode of a crime series for television based on her characters, the latter as part of a BBC drama development scheme. She lives in Northumberland, with her partner, an ex-murder detective. The Murder Wall, her debut, was published in April 2012. Her critically acclaimed standalone, The Silent Room, introduced us to Special Branch detective, DS Matthew Ryan. Her latest novel, Gallows Drop was published on 17th November, 2016.

In 2010 Mari Hannah won the Northern Writers’ Time to Write Award. The Murder Wall was awarded the 2013 Polari First Book Prize. In 2014 Mari was on the shortlist for the CWA Dagger in the Library which honours an author’s whole body of work. Her Kate Daniels crime series – now six books in – is in development with Stephen Fry’s production company, Sprout Pictures.