Isabelle Grey has published four novels in a crime series set in Essex and featuring DI Grace Fisher – Good Girls Don’t Die, Shot Through The Heart and The Special Girls. The fourth book, Wrong Way Home, a Sunday Times Crime Book of the Month, is available in hardback and ebook and due out in paperback in September 2018. The thrillers, described by The Sunday Times as combining ‘clever plot twists with a surprising delicacy of feeling’, take a hard-hitting look at the realities and corruptions of modern policing. The Grace Fisher books and Isabelle Grey’s two earlier novels of psychological suspense, Out of Sight and The Bad Mother (an Amazon No.1 bestseller in psychological suspense), are all published in paperback, ebook and audio by Quercus.

A former non-fiction author (writing as Isabelle Anscombe) and journalist for national newspapers and magazines such as Cosmopolitan, Country Living and Psychologies, she has also taught screenwriting at Central Saint Martin’s and the Arvon Foundation.

Born within the sound of Bow Bells in London’s East End, Isabelle grew up in Manchester, lived for ten years on what was once a tidal island at the edge of the Romney Marsh, she now lives and works in north London.

Before turning to a life of crime, Alice Castle was a UK newspaper journalist for The Daily Express, The Times and The Daily Telegraph. Her first book, Hot Chocolate, was a European best-seller which sold out in two weeks.

Alice is currently working on Calamity in Catford, the sequel to Death in Dulwich and The Girl in the Gallery. It’s the third instalment in the London Murder Mystery series and will be published by Crooked Cat next year. Once again, it features Beth Haldane and DI Harry York. Peril in Peckham will follow.

Alice is also a top mummy blogger, writing at DD’s Diary. She lives in south London and is married with two children, two step-children and two cats.

As well as being a staff and freelance journalist, Anne Coates also edits and abridges fiction and narrative non-fiction. She has contributed short stories to various magazines and has published two collections with Endeavour Press. An interview with a prostitute commissioned for a national newspaper many years ago (but spiked as it was a tragic story) led her to think “what if..?” and so Dancers in the Wind, her first crime novel was conceived, published in 2016 by Urbane Publications who launched the sequel in May 2017: Death’s Silent Judgement. The next in the series, Songs of Innocence, will be published in May 2018. This time the murders are even closer to home – the part of south east London where she lives with three rather unimpressed cats who would rather she wrote about them. Anne is currently writing book four in the Hannah Weybridge series and working on an idea for a stand-alone. 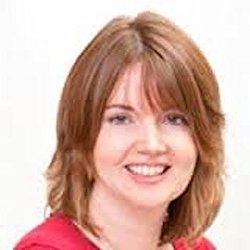 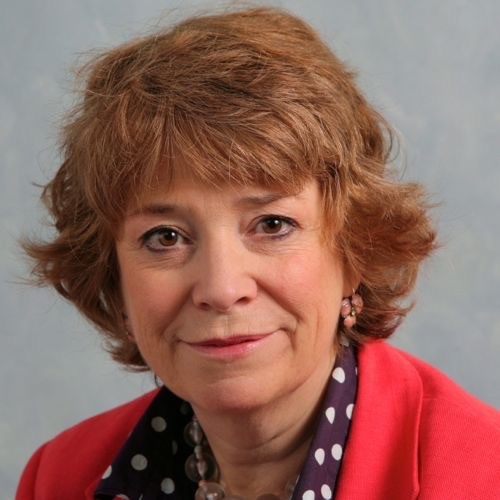 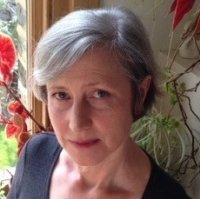