The Debut Dagger is a competition for the opening of a crime novel by a writer who isn’t represented by an agent by the time the competition closes, and who has never had a traditional contract for any novel of any length, or who has never self-published any novel of any length in the last 5 years. Writers submit their opening 3,000 words and a 1,500 word synopsis. The deadline is 6pm GMT of the last working day in February.

Entries from shortlisted writers are sent to UK literary agents and publishers. Every year, authors find representation this way.

For full rules and how to enter the Debut Dagger, please click on the Entry Process below. For info about how the CWA supports our community of debut writers visit the Debuts section.

When the 10:12 from Manchester to London is hijacked, passenger Claire Fitzroy leads a counter attack resulting in two dead hijackers. Initially hailed as a heroine, at the trial of the remaining hijackers a different picture emerges.

In order to solve the murder of an MI5 officer in 1942 London, a Scotland Yard detective inspector must decide whether to trust a refugee with a mysterious past. 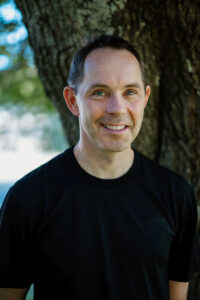 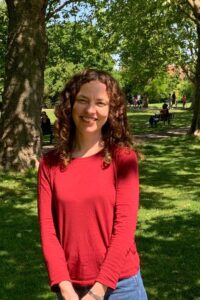 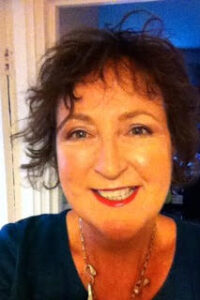 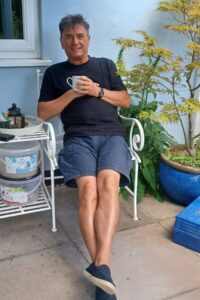 The Dead of Egypt 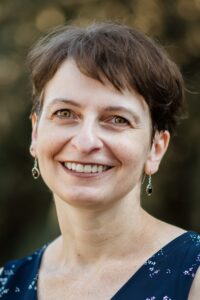 Leigh Russell (Chair)
Leigh Russell has sold over a million books in her Geraldine Steel crime series which has been translated into several languages, including Chinese. Leigh has been shortlisted for two CWA Dagger awards, and has twice been a finalist for the People’s Book Prize. She has formerly served on the board of the Crime Writers’ Association, currently co-ordinates their Criminal Critiques service, and chairs the Debut Dagger judges. She is a Royal Literary Fellow.

Katherine Armstrong
Katherine is Deputy Publishing Director for crime and thrillers at Simon & Schuster. She has worked in publishing since 2005, first at Faber and Faber and then at Sphere (Little, Brown), before joining Bonnier Zaffre in 2016 and Simon & Schuster in 2021. She is also one of the co-founders of the First Monday crime nights in London.

Stephanie Glencross
Stephanie is an editor at Gregory and Company Authors’ Agents, which is part of David Higham Associates. Stephanie works with clients on their manuscripts before they are submitted to publishers and also looks for new talent. Clients include Val McDermid and Belinda Bauer.

ProWritingAid – Sponsors of the Debut Dagger

ProWritingAid was created by writers, for writers. Our primary goal is to help new writers get their stories and ideas across in the clearest and most effective way possible. We are passionate about language and believe good stories are intrinsically entwined with the words and phrases used to express them. ProWritingAid will never replace a human editor (our software can’t spot your plot holes!) Rather, our software helps you self-edit to a deeper level so that when you send your manuscript off to a human editor, they can focus on the content of your writing and not spend their time fixing basic writing issues like passive voice or emotion tells.

We are thrilled to sponsor the Debut Dagger competition. ProWritingAid’s primary goal is to help more writers get their stories out into the world, and the Debut Dagger is such an amazing opportunity for new crime writers to get their work in front of people that matter.