Murder in the Library!

Celebrate National Libraries Week with the launch of our new bi-monthly Crime Panel, where best-selling authors will visit Chiswick and Osterley Libraries. With the CWA Daggers due to be announced at the end of the month, our authors this evening share the privilege of being included on shortlists both past and present. Not so much murder, but more ‘Daggers in the Library’!

Leye Adenle is currently on the CWA Short Story Dagger shortlist for The Assassination. He has written a number of short stories and over a hundred other works for The Big Issue, BBC Radio 4 and the World Service, amongst others. Leye is a Nigerian writer living in London, and is the first ever winner of the Prix Marianne in 2016.

Alison Bruce is the author of the D C Goodhew series which are set in her home town of Cambridge. There are seven books so far, the latest, Cambridge Black, was published February 2017. She has written two true crime books, chronicling famous Cambridgeshire murders and a Victorian executioner. Alison was shortlisted for the CWA Dagger in the Library 2016.

James Carol is the creator of the character Jefferson Winter, a former FBI agent who first appeared in Broken Dolls published in 2014, followed by Prey and Watch Me, which was shortlisted for the ITV Specsavers Thriller Book Club Best Read. Writing as J S Carol, The Killing Game – a tense hostage drama set in Hollywood – is on the CWA Ian Fleming Steel Dagger shortlist.

Tickets for the Daggers Dinner on 26 October when winners will be announced are still available. See www.thecwa.co.uk/dinner for details or email admin@thecwa.co.uk. Booking deadline: 8 October or when seats run out! 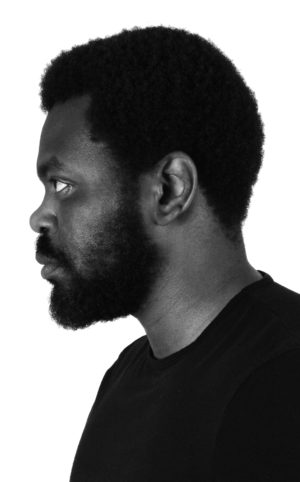 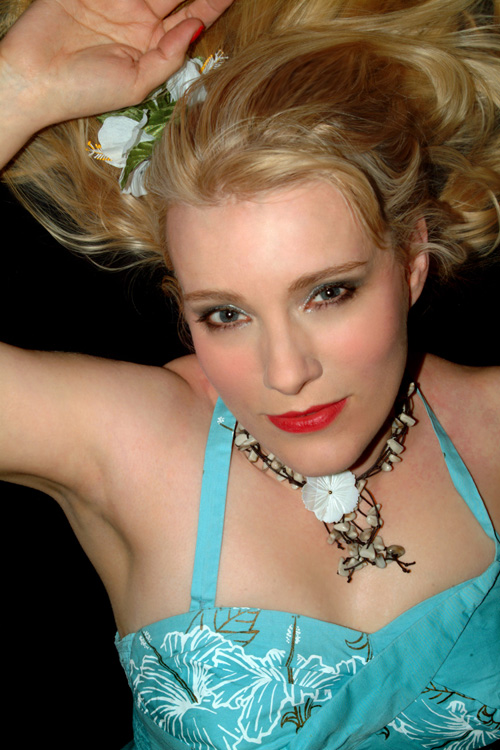