How an escape story inspired The Secret War 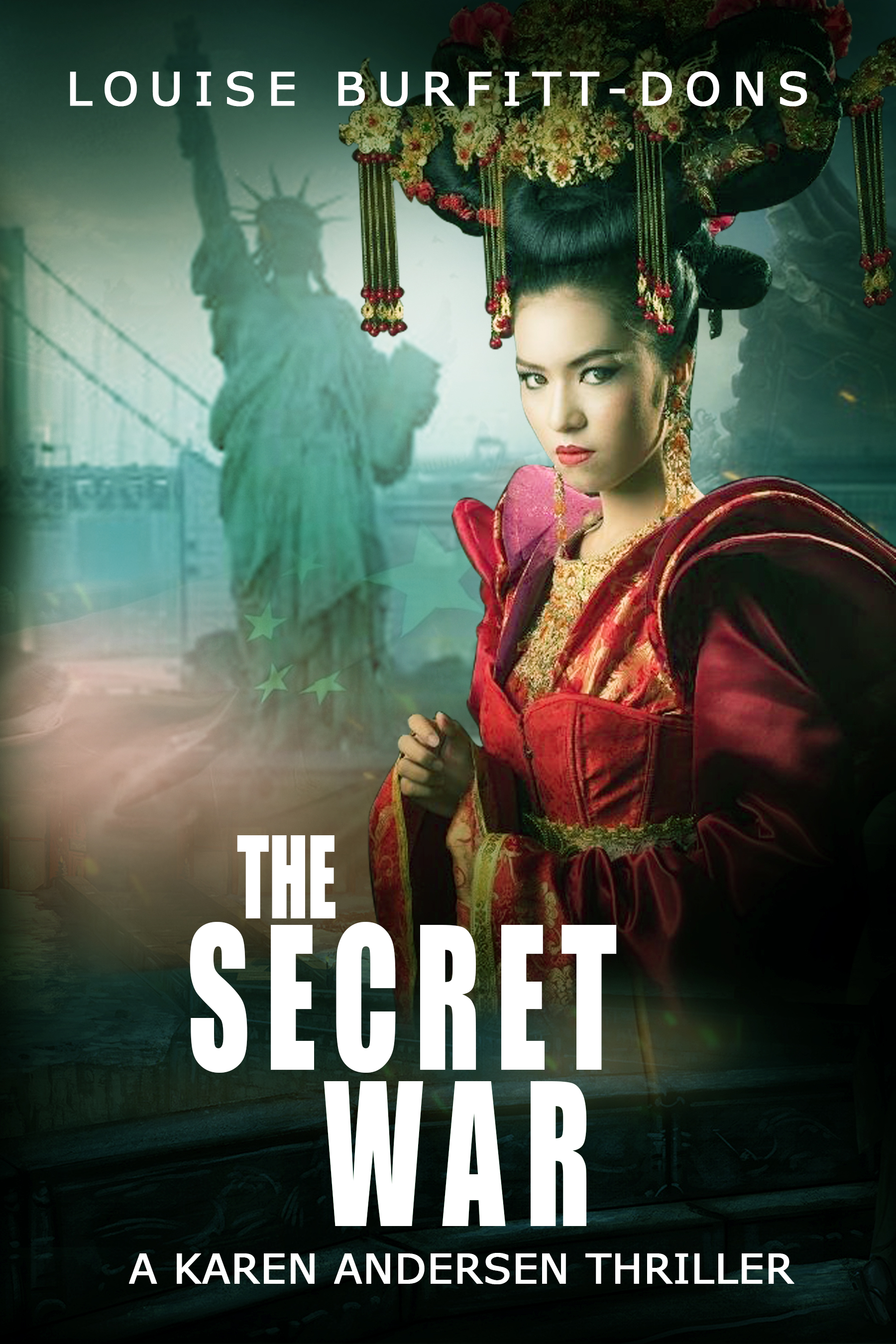 Some years ago when I was living in Australia I met someone whose family had escaped the Cultural Revolution. The planning required utmost secrecy for the father to organise their ‘trip to Hong Kong to visit relatives’ from which she, her mother and sister never returned. He couldn’t travel too. Or the plot would have been exposed. He never saw them again. A true sacrifice for love. I’ve wanted to create a thriller which focuses on China ever since then, and with lockdown, with Wuhan being at the core of global conspiracy theories, here was my chance.

The papers were full of Chinese interference in UK universities and the CCP recruiting scientists from overseas. Espionage isn’t just an issue in war, it is also a major factor in every aspect of business, particularly virus research. Today spy work is less about ducking behind parked cars and more about stalking the internet, entrapment and blackmail. I wanted to investigate that. The more I explored the subject, the more convinced I became The Secret War, a story about our vulnerability to bioterrorism, was timely and significant.

I like doing research, because it takes me directly into the world of the book I am working on. For the first in my Karen Andersen thriller series, which featured a female Jihadist, I studied Arabic for a year; for my second, I interviewed members of a banned Far Right group. However, for The Secret War, first-hand experience was completely out of the question. To account for what happens on a luxury crossing from Southampton to New York, I had to rely on the experiences of friends who have either done the voyage or worked on cruise liners. I look forward to sailing the route myself one day.

The complexity of behaviour is my fascination and exploring the human condition. I draw all my characters from scratch. While they’re pure fiction, each contains an essence of a person I’ve either known or come upon. Likeability doesn’t draw me. More fascination with the unpredictable and irrational of personality traits. The older I get, the longer the list. In The Secret War, apart from the usual crew of the sometimes impetuous private investigator Karen Andersen and ex-Met detective ‘Quacker’ Partridge, I enjoyed crawling into the minds of eccentric professor Tomio Nakamura, his Beijing counterpart Ned Wang and his petulant young mistress Yoyo Chen with her waist-length blonde wig. I have encountered several women who distract themselves with manic delusions and pathologically high self-esteem like Helen Rogers, have lost at chess to superior players such as Haruto Fraser, and feared many bullying Colonel Lis over my lifetime. My own memories kept my heart pacing during the writing of The Secret War, but when they didn’t, I had those of my Chinese friend Beth to fall back on. I hope they have the same effect on you.

The whole secret lies in confusing the enemy, so that he cannot fathom our real intent.― Sun Tzu, The Art of War

The Secret War is published by New Century as an eBook on June 21 and in paperback form on 12 July.

You can read more about Louise Burfitt-Dons and her books here.