Crime Writers in Residence – at home with SM Hardy

I live in Torquay with my husband and spent twenty-eight years working for a major bank. After taking voluntary redundancy in 2001 I spent another fourteen or so years working as a practice manager for an arboricultural consultancy. I now write full time. I have had a series of paranormal fantasy novels published under my real name, Sue Tingey, and I am now writing supernatural crime under the pen name SM Hardy.

What does any writer do? I have been writing my socks off. Though I did do a little wine making – just in case!

Not a lot to be quite truthful. We used to walk to the local store everyday to buy the newspaper and get a bit of exercise, but we’ve stopped doing that and only shop once or, at most, twice a week. Seven trips to the supermarket are five or six additional chances of getting sick.

My latest novel came out on the 19th March, hence all publicity events have been put on hold until the autumn when the paperback edition and the second book in the series comes out. Hopefully by then the country will be back to normal. The Evil Within is a supernatural crime novel set in the fictional village of Slyford St James, somewhere in the Torbay area. It focuses on Jim Hawkes, a deeply troubled man with a highly pressurised job, which is turning him into someone he doesn’t want to be. On the brink of a breakdown, two years after the death of his fiancée, he quits his high powered job in the City to rent a cottage in the Devonshire countryside. But Slyford St James is far from the peaceful haven Jim was hoping for. Almost immediately he is plagued by strange occurrences: a combination lock that won’t open, loud noises in the attic of his new home and the figure of a little girl always just out of sight. His new village friends are convinced Jim has found his way to the village to solve the mystery surrounding the suspicious death of a child. But as Jim is haunted by the ghosts of his past and endangered by a real-world threat in the present, it soon becomes apparent that true evil never dies.

It isn’t your usual crime novel, although it is a murder mystery, and I’m hoping the supernatural element will tempt readers to give it a try because it is a little different.

Go out for a meal. Possibly re-home a rescue dog and take a long walk along the seafront.

You can find out more about SM Hardy books on the Crime Readers’ Association website. 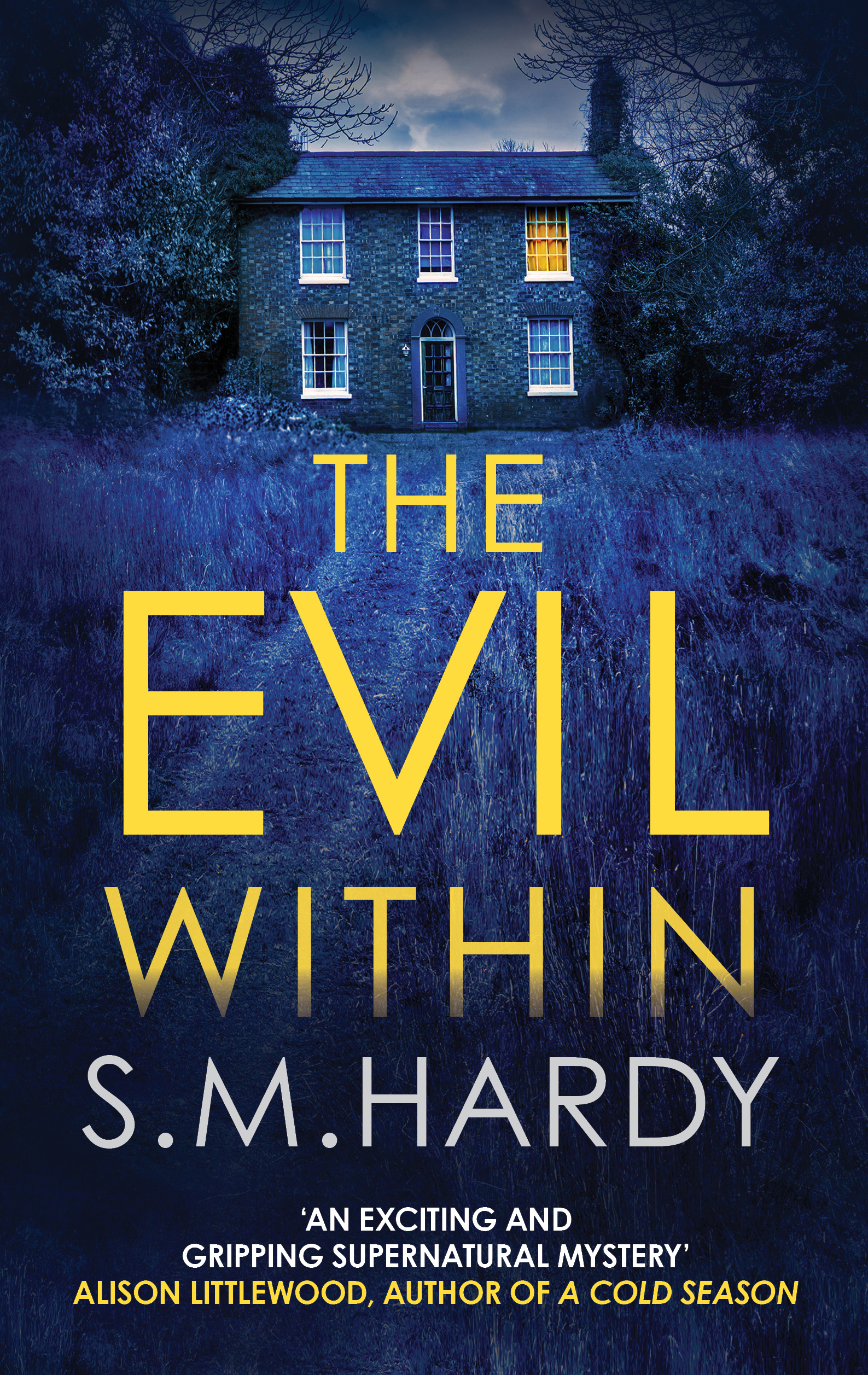