Escaping from Lockdown with JC Briggs 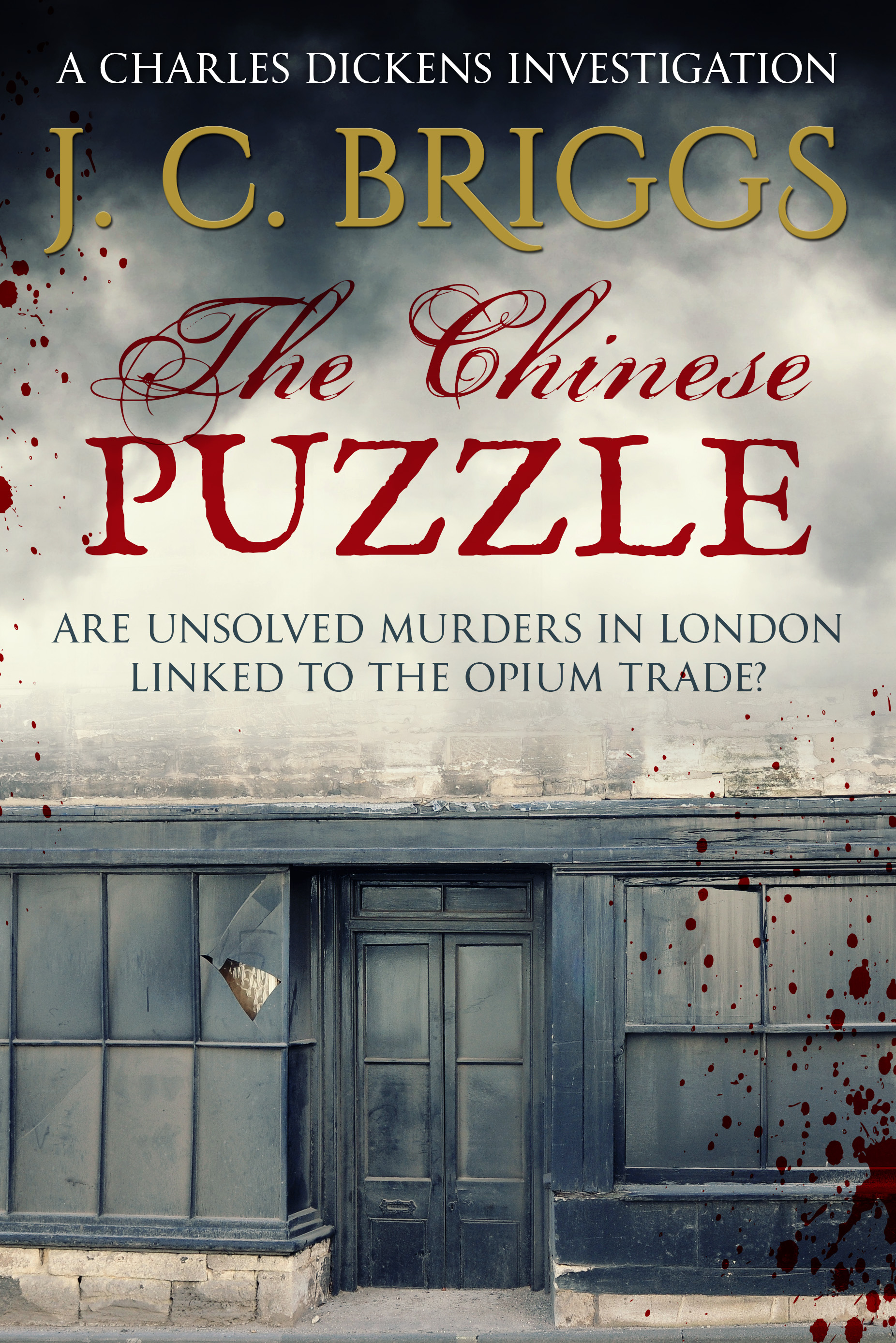 Much I have I travelled in the realms of gold …

So wrote John Keats in his sonnet On First Looking into Chapman’s Homer, which book took him to ‘goodly states and kingdoms.’ Reading took him to far-flung places where he would never go, and imagination took him to stand with Cortez staring at the Pacific Ocean from ‘a peak in Darien.’

Now South America is obviously out, and Darien – somewhere in Colombia, I think. I won’t be sailing the Pacific Ocean anytime soon, or the Atlantic, or the Channel. The Douro’s out after a brief glorious possibility, and the North Sea, and the South Seas; in fact any realms of golden sands and shores. There was a realm of golden daffodils in my garden a few weeks ago, and now the Welsh poppies glow gold – wherever they want to, and the roses are coming out, so I can escape into the air, or take a stroll by the river and watch the water flowing to the sea where I will be again, I hope, if only to Morecambe by the Irish Sea. Fleetwood’s very nice – in the sunshine.

But I have travelled in time and space, escaping to sixteenth century Stratford with Shakespeare’s dead son, Hamnet – a wonder of a book in which the lost boy is brought to vivid life, and his death and his loss to the poet poignantly realised. I have been Where the Crawdads Sing and felt the heat of the South Carolina Marsh, observed its creatures and its plant life, and felt the loneliness of the heroine. I have been reading the letters to Dear Mrs Bird, the agony aunt in A.J. Pearce’s novel, hilarious and moving by turns – an escape to the 1940s. I have been in Naples in 1633 with The Poison Keeper, following Giulia Tofana’s poisonous career – and finding out how to milk scorpions while wearing chicken skin gloves. Maybe hemlock would be easier. There’s monkshood in my neighbour’s garden – handier, should I be contemplating murder. And speaking of murder, I have trodden the corridors of Windsor Castle where Her Majesty investigates the mystery of The Windsor Knot, and a very canny detective she is. The murderer does not escape her regal eye.

And, of course, I have been in London, too – not along any of those fabled streets paved with gold. I have been following Charles Dickens down some very dark alleys, into some very dank courts, and into some very grim lodging houses into which the stench of the river reeks and foul vapours rise to choke the forty residents packed in one room, or cellar, or attic, like bad oysters in a barrel. They can’t escape the cholera, the typhus, the consumption, or the thousand natural shocks their wasted flesh is heir to. No gardens of daffodils in those mean streets.

It is winter in London in 1851 and there’s fog, of course, and figures appearing like phantoms in sickly gaslight and graveyards noxious with corrupted flesh. I’ve been reading Bleak House, too, and navigating the corkscrew twists of the law. Mr Dickens and Superintendent Jones are very interested in some murky goings-on at Middle Temple where murder has been done. In this new book, The Temple Murders, the Thames floods and Temple Gardens are awash. The murderer is afloat on a barge in the heaving water.

He’ll end up in Newgate if he doesn’t drown, and there’s no escape if it’s the latter, nor, very often if it’s the former, but it did happen. The most famous escapee was housebreaker, Jack Sheppard, who in 1724, got out of Newgate twice – by means of a knotted bed-sheet, after he had employed a smuggled file to loosen his shackles. Ah, the fabled file in the cake, perhaps.

In 1837, one Robert Wicker, a horse thief, escaped from Newgate by means of a rope and a handy wall. He was caught. Found cowering in a cupboard – with his trousers inside out, as the newspapers helpfully reported. Transported for life.

In 1848, Robert Dix escaped from police custody. Sergeant Daniel Reirdon was to take him to the railway station at Woolwich, but they detoured to the pub where ‘they partook of lunch’ and smoked cigars. When Reirdon returned from booking the tickets, his prisoner was gone. Reirdon asked for a refund on the tickets, but he was later fined £5.00 for ‘gross dereliction of duty’.

In his Medical Jurisprudence, Professor Alfred Swaine Taylor mentions the case of The Edgeware Road murderer, James Greenacre who tried to escape his Newgate cell:

‘The mode in which the notorious criminal, Greenacre, attempted to destroy himself by suicidal strangulation, presented some novelty … He was found lying on the floor, with a handkerchief drawn tightly around his neck by means of a loop, into which he had inserted his foot.’

Some novelty – Greenacre failed in his attempt to strangle himself. The hangman did it for him at Newgate on 2nd May, 1837.

But, it’s a grim business this murder lark, and the River Thames in flood is a hazardous place for my detectives. Stinking mud, and not a piece of water you’d want to swim in, but here’s our hero, almost taken at the flood, so to speak:

He felt the strong tug of the water at his thighs and something clutching at his legs. Looking down, he saw that someone was in the water beneath him, a sudden swell dragging the body away. He grasped a fistful of clothing and felt a thin pair of shoulders – a child. With as great a heave as he could manage against the sucking water, he pulled, felt himself sliding, the cloth slipping from his grip. A wave rolled over him. He was floundering under the filthy, freezing blackness, knocking against something hard, and a hand was grabbing…

Can Dickens save the child? Or must he save himself? I think he might have to save himself – the unfinished manuscript of Bleak House is on his desk.

As is mine. But, the sun is shining and the roses are golden, and so is that bottle of Pinot Bianco in the fridge – time for an escape, I think. The filthy alleys and the fog will still be there when I come back. And my murderer won’t escape. He will be caught – when I’ve worked out how to get Dickens out of that water.

And for reading under the trees? Why, Dickens’s Pictures from Italy, of course. I’m leaving for Venice in five minutes or so. Hold that gondola.

You can find our more about JC Briggs and her books here.