Dagger for Crime Fiction in Translation

This award is for crime novels (defined by the broadest definition to include thrillers, suspense novels and spy fiction) as long as the book was not originally written in English and has been translated into English for UK publication during the judging period. Until 2019 this award was known as the CWA International Dagger. 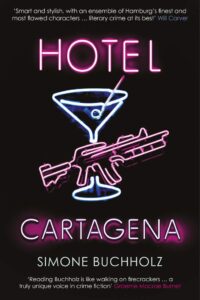 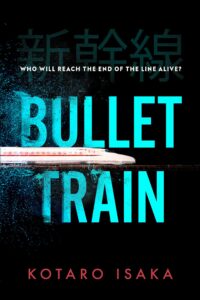 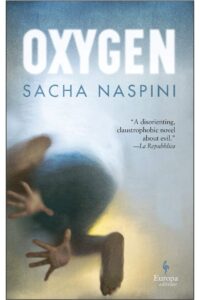 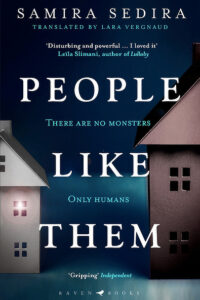 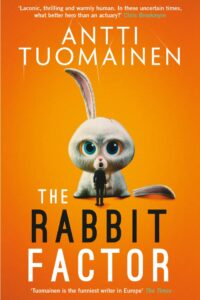 A wildly entertaining eco-thriller from South Korea that lays bare, with mordant humour, the perils of overdeveloped capitalism.

Maxim Jakubowski (Chair)
Maxim worked for many years in book publishing as an editor and launched the Murder One Bookshop, which he owned and ran for over 20 years. He now writes, edits and translates full-time in London. The series The Mammoth Book of Best British Crime, which he edits and now at Volume 13, has printed many winners of the CWA Short Story Dagger. His website is maximjakubowski.co.uk.

Duncan is a keen reader of literature in translation, in particular crime fiction and psychological thrillers. He previously submitted music reviews for publications including Classic Rock Magazine and Blues Matters and was a co-founding director of the Edinburgh Blues Club. Keen to engage with fellow international crime fiction aficionados Duncan established the Crime Fiction In Translation Facebook group. He reviews novels under the name “Fiction From Afar.”

Anne Cater
Anne has been an avid reader for a long as she can remember, loves to discuss books, and shout about the ones that she loves. Eight years ago she started her blog, Random Things Through My Letterbox. She reviews commercial women’s fiction for The Daily Express Books on Friday monthly feature.

John Clute
John Clute has been publishing reviews and criticism from the 1960s; they are assembled in several volumes including The Darkening Garden (2006), an anatomy of terror, and Pardon This Intrusion: Fantastika in the World Storm (2011). The eighth of these collections is Sticking to the End (2021). He has published two novels: Appleseed (2001) was a New York Times Notable Book. He has won several Hugos and other awards.

Ngaire Mason-Wenn Wallace
Ngaire is an internationally published author with a background in recruitment consulting and human resources. She holds a BA in English and history from the University of Auckland, New Zealand, and has also studied psychology and linguistics. Her keen interest in the human mind has informed her career in the corporate world, her writing, and her love of crime fiction.