Dagger in the Library

The Dagger in the Library is a prize for a body of work by an established crime writer which has long been popular with borrowers from libraries. It also rewards authors who have supported libraries and their users.

The Dagger in the Library is awarded to an author writing in Britain and nominated by libraries in the UK.

Mark Billingham was born and brought up in Birmingham. He worked for some years as an actor and more recently as a TV writer and stand-up comedian, with his first crime novel published in 2001.

Sleepyhead was an instant bestseller in the UK. It has been sold widely throughout the world and was published in the USA in the summer of 2002. 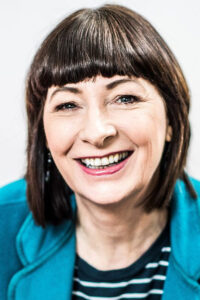 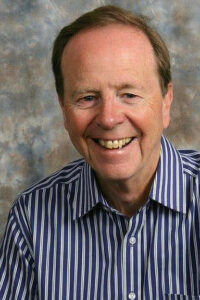 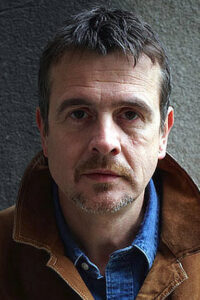 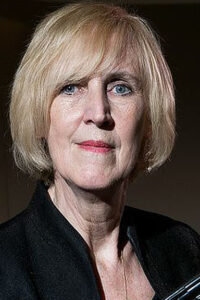 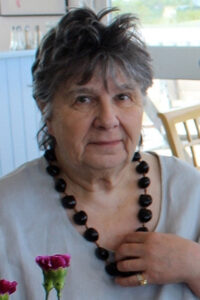 The Dagger in the Library 2022 is now closed.

For full details of 2022 longlist, shortlist and winner announcements, see the Entry Process.

Sue Wilkinson (Chair) RIP
Sue Wilkinson has worked in public libraries for more than 40 years and is Events and Engagement Manager at the Library of Birmingham. Before taking up this post, she was a prison librarian for many years. Having spent a lot of time with the real thing, she finds crime fiction much more entertaining, and looks forward to discovering new writers and crime genres.

Very sadly, Sue died in March 2022. The CWA would like to acknowledge her sterling work as a judge and express sincere condolences to her family, colleagues and friends on the loss of this lovely, hard-working lady for whom reading was always her passion and encouraging others to share it her priority. We will miss her.

The Chair has been assumed by Ian Anstice for the 2022 judging period – our grateful thanks to him.

Ian Anstice
Ian Anstice is a Locality Librarian for Cheshire West and Chester Council and has worked for the same service of 26 years. However, he is more widely known outside of that service as being the editor of Public Libraries News. He is a keen walker of schnauzers but promises us he does fit in the time to read the occasional book as well.

Kay Easson
Kay Easson has worked in libraries for 30 years. She has had experience of working in school, public and independent libraries, the latter for nearly two decades at the Lit & Phil in Newcastle upon Tyne. Crime fiction is an important part of its collection and over the years the library has welcomed many crime writers, from Dorothy L. Sayers to CWA Diamond Dagger winner Ann Cleeves. Kay has been one of the co-organisers of Newcastle Noir, Newcastle’s annual crime-writing festival.

Mirka Duxberry
Mirka Duxberry is one of the Library Development Managers and has worked for Shropshire Libraries for over 14 years. She believes in the power of stories, reading and libraries and is passionate about languages. She continuously promotes the value and benefits of libraries to partners and the wider community and helps to develop new services.

Marleen Kennedy
Marleen Kennedy can’t remember a life before words and reading. After growing up in a household where no holiday or festivity was complete without at least one new book, it’s hardly surprising she now owns more books than shelf space while her Kindle is about to explode. Having left the hustle and bustle of Amsterdam for the peace and quiet of the Irish countryside she counts herself lucky to have worked as a branch librarian for the Cavan County Council Library Service for the past ten years. Marleen also writes romances under the name Helena Stone.

Donna was aged 4 when she decided she was going to be a librarian and has been working in libraries for 35 years. She has worked in public and specialist libraries, and for the past 13 years she has been working for East Lothian Council Library Services as Senior Librarian for Digital and Adult Services.

East Lothian has had the pleasure of holding many events which welcomed crime writers from across the UK and beyond, not only within the libraries but also as part of the Fringe by the Sea Festival.

Donna’s family are seriously considering staging an intervention due her continued book buying which she can’t seem to resist despite her extensive borrowing from the library service.