This award is for the best crime novel by an author of any nationality, originally written in English and first published in the UK during the judging period. The broadest definition of the crime novel applies. Eligible books include thrillers, mysteries, police procedurals, psychological suspense novels and spy fiction.

The Dagger was originally created in 1955, under the name of the Crossed Red Herrings Award. The first winner was Winston Graham for The Little Walls. It was renamed the Gold Dagger in 1960 and has been awarded ever since with variations in its name depending on sponsorship.

Until 2005 books in translation were eligible for this prize. In 2006 the CWA established a separate Dagger, the International (now Crime Fiction in Translation), for books in translation, recognising the work of the translator as well as that of the original author. 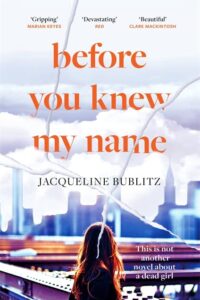 Before You Knew My Name 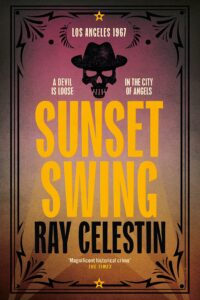 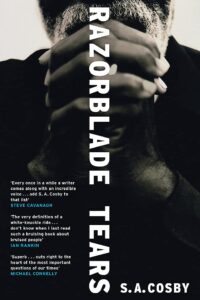 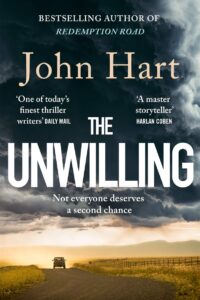 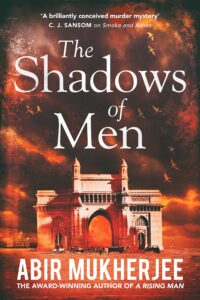 The Shadows of Men 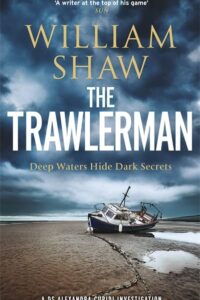 We Begin at the End

Small stones thrown into a pond cause big ripples and that’s certainly the case in this wonderfully realised story set in a small American town. With an unforgettable central character in thirteen-year-old Duchess, and a strong cast of … More

Richard Reynolds (Chair)
Richard has been a bookseller for over thirty-five years and is the organiser of regular events for readers of crime fiction at Heffers in Cambridge, including the annual events What’s Your Poison & Murder under the Mistletoe. Richard is the editor of the Oleander Press London Bound series of classic crime novels and an expert in crime fiction.

Angus Batey
Angus is a freelance journalist whose work has appeared in a wide variety of newspapers, magazines and websites, covering topics that range from military technology and hip hop music to business aviation and cricket. He writes a bi-monthly crime fiction review column for www.thequietus.com

Lyn Brown
Lyn has been the MP for West Ham since 2005, growing up in the area she now represents. A previous Gold Dagger judge, she remains an avid reader and co-ordinates a book club for Labour Women MPs. Lyn now holds a Shadow Ministerial post in Labour’s Shadow Treasury Team.

Tom has been a bookseller and publisher for over thirty years, the last twelve of which were as the Sales Director for Vintage where he was instrumental in the publishing of the HarvillSecker crime list, helping shape the commercial breakthrough of authors including Jo Nesbo and Abir Mukherjee. As a young bookseller he had his eyes opened to how brilliant contemporary crime could be when a sales rep persuaded him to read Minette Walters’ debut The Ice House. He’s been hooked ever since.

Pippa McAlister
Pippa was introduced to crime fiction by a Francis Durbridge-loving grandmother and a Christie-loving primary schoolteacher. Pippa has looked after the admin for a crime fiction book group for the last 17 years and is currently awaiting publication of Cambridge – Myriads of Misdeeds.

Liz Robinson
Liz, an editorial expert, has been writing reviews for LoveReading since February 2014. Reading has always played a huge part in her life and she could quite happily chat books all day. “I would describe myself as a reader and a lover of all things books.” Liz can be found on Twitter as @LRLizRobinson.

Dave Wilkerson
David was once the retail manager for Heffers in Cambridge, and manager of the Norwich branch of Ottakers. He now works for St John’s College, Cambridge and is an avid crime fiction reader.