This Dagger is for the best crime novel by a first-time author of any nationality first traditionally published in the UK in English during the judging period.

‘Best crime novel by a first-time author’ means that the author must not have had a novel of any kind traditionally published before under any name. In the case of novels with more than one author, all the authors must meet this requirement. 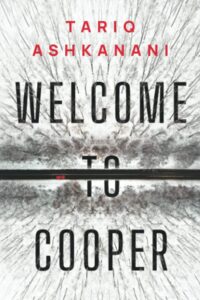 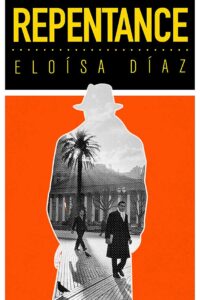 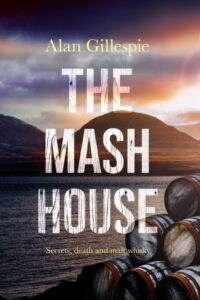 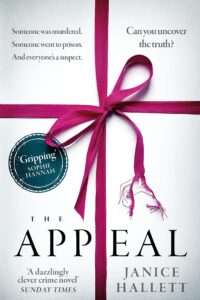 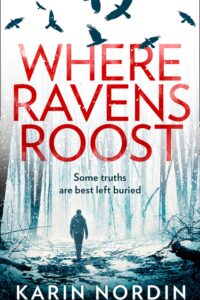 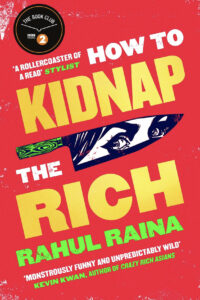 How to Kidnap the Rich 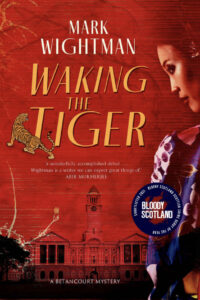 The Creak on the Stairs

Subtle, complex and reflective, this is a tale of angst and guilt as the secrets of a small but seemingly respectable town are unearthed layer by layer. Atmospheric and immensely satisfying, with a heroine who has great series potential.More

Edwin Buckhalter is the son of a London bookseller, growing up in the book trade, and founding Severn House Publishers in 1974. Having sold the company in 2017 and ostensibly retired, he still reads widely and avidly, especially his first love of crime fiction, whilst devoting much time as a Trustee of an orchestra and not enough time to watching cricket.

Teddy Hayes
Teddy moved to London in 1996 from Ohio, and started writing a detective series of novels and producing his own plays as well as feature films. He started publishing his novels about a black CIA- hitman turned private detective in Harlem called Devil Barnett. The first novel, Blood Red Blues was published in 1997. In 2019 Teddy was awarded a Lifetime Achievement Award by the Equal Arts Foundation in the UK.

Susan Moody
Susan Moody was born and brought up in Oxford. Her first crime novel, Penny Black, was published in 1984. She has written a number of suspense thrillers. Susan spent two years as Creative Writing Tutor at Bedford Prison and is a former Chairman of the Crime Writer’s Association.

Karen Robinson
Karen Robinson is the Supplements Editor of the Sunday Times. She also writes, on property, education, books, travel and food.